Sri Lanka, formerly Ceylon, island country lying in the Indian Ocean and separated from peninsular India by the Palk Strait. It is located between latitudes 5°55′ and 9°51′ N and longitudes 79°41′ and 81°53′ E and has a maximum length of 268 miles (432 km) and a maximum width of 139 miles (224 km). Proximity to the Indian subcontinent has facilitated close cultural interaction between Sri Lanka and India from ancient times. At a crossroads of maritime routes traversing the Indian Ocean, Sri Lanka has also been exposed to cultural influences from other Asian civilizations. Ancient Greek geographers called it Taprobane. Arabs referred to it as Serendib. Later European mapmakers called it Ceylon, a name still used occasionally for trade purposes. It officially became Sri Lanka in 1972.

The distinctive civilization of Sri Lanka, with roots that can be traced back to the 6th century BCE, is characterized by two factors: the preservation of Theravada Buddhism (the orthodox school of Buddhism having its literary traditions in the Pali language) and the development over two millennia of a sophisticated system of irrigation in the drier parts of the country. This civilization was further enriched by the influences of Hinduism and Islam. In 1948, after nearly 150 years of British rule, Sri Lanka became an independent country, and it was admitted to the United Nations seven years later. The country is a member of the Commonwealth and the South Asian Association for Regional Cooperation. Colombo, which emerged as the main urban centre during British rule, remains the executive and judicial capital of Sri Lanka; Sri Jayewardenepura Kotte, a Colombo suburb, is the legislative capital. For administrative purposes, the country has been divided into nine provinces and subdivided into 25 districts. Sri Lanka is densely populated. The majority of its people are poor, live in rural areas, and depend on agriculture for their livelihood. A physical environment of wide-ranging diversity makes Sri Lanka one of the world’s most scenic countries. As the home of several ethnic groups, each with its own cultural heritage, Sri Lanka also has a highly varied cultural landscape. 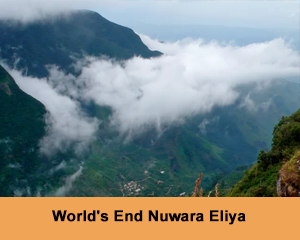 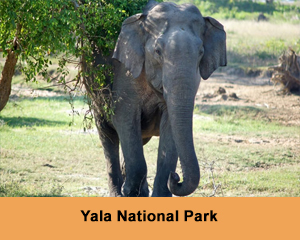 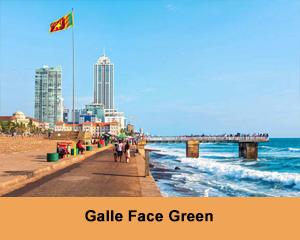 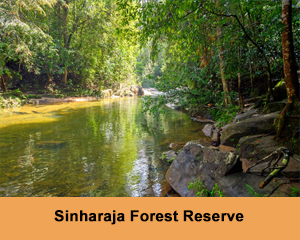 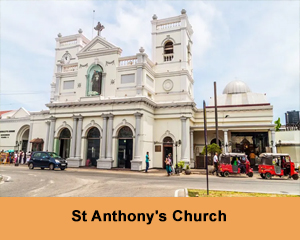 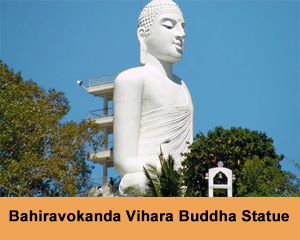 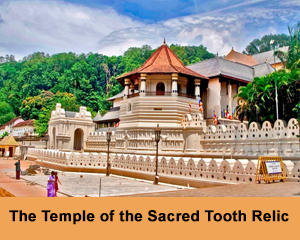 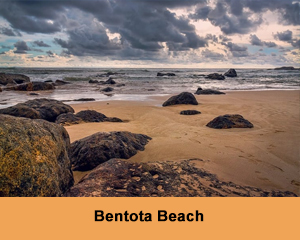 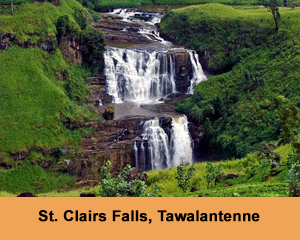 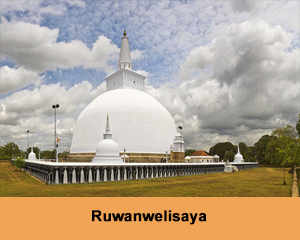 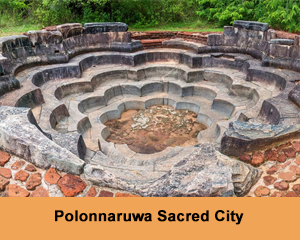